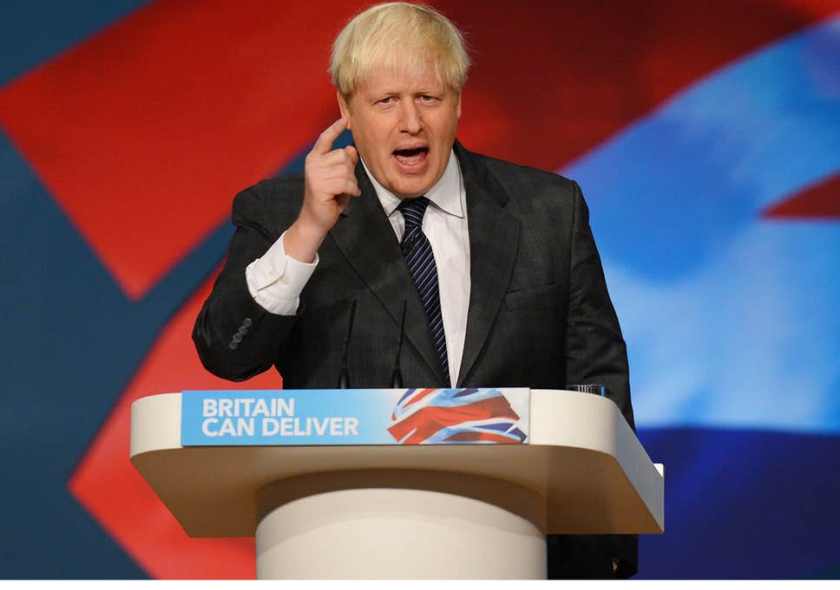 Ano ba ang ibig sabihin when an immigration Amnesty is granted?  It is a general pardon (or pagpapatawad or forgiveness) for offenses against a government. In layman’s term, ito ay ang pagbibigay ng legal status sa mga walang papel or TNTs.

Boris said in a Parliamentary forum that his Government is looking into the ‘advantages and disadvantages’ of granting amnesty to undocumented migrants currently living in Britain – in effect giving them legal status.

Boris mentioned about the ‘Windrush fiasco’ as a case na ang pagkakaroon ng ‘mass expulsion’ of hard working and decent people, who have built their lives in the UK and have no criminalities, is ‘anomalous’ and must be investigated.

Ayon sa isang pag-aaral, in contradiction to the claims made by Migrant Watch, an Amnesty for undocumented migrants would discourage criminal behaviour and generate more money for the public purse. This means safer streets, better funding for public services, and a healthier economy, with no evidence that any of this will cause a surge in undocumented migration after the fact.

The economic advantages are overwhelming, and we can only hope that Boris sticks to his word, conducts an inquiry, and pushes on with enacting the necessary changes.