Overstayer single parent may apply for a UK visa 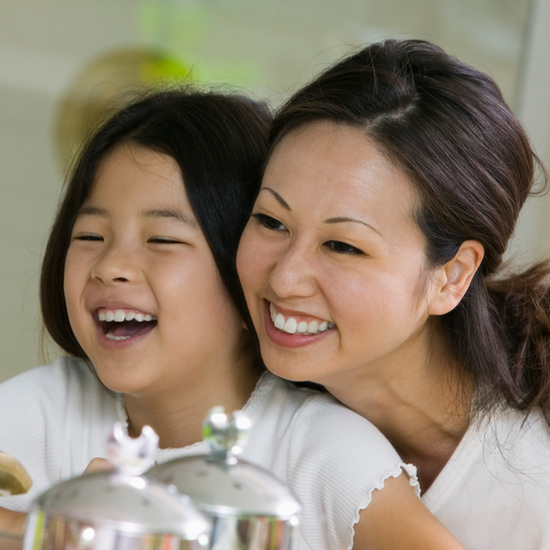 There is a provision in the UK’s immigration rule that those who are single parents with sole responsibility or custody of a child can make a successful application. Ironically, if both parents are living together with their child, their application is likely to be refused.

Below is what the Immigration Rules provides:

E-LTRPT.2.4. (a) The applicant must provide evidence that they have either-

(i) sole parental responsibility for the child; or
(ii) access rights to the child”

In the case of Azimi-Moayed and others (decisions affecting children; onward appeals) [2013] UKUT 00197 (IAC), the Upper Tribunal found that:

“(1) The case law of the Upper Tribunal has identified the following principles to assist in the determination of appeals where children are affected by the appealed decisions:

i) As a starting point it is in the best interests of children to be with both their parents and if both parents are being removed from the United Kingdom then the starting point suggests that so should dependent children who form part of their household unless there are reasons to the contrary.

ii) It is generally in the interests of children to have both stability and continuity of social and educational provision and the benefit of growing up in the cultural norms of the society to which they belong.

iii) Lengthy residence in a country other than the state of origin can lead to development of social cultural and educational ties that it would be inappropriate to disrupt, in the absence of compelling reason to the contrary. What amounts to lengthy residence is not clear cut but past and present policies have identified seven years as a relevant period.

iv) Apart from the terms of published policies and rules, the Tribunal notes that seven years from age four is likely to be more significant to a child that the first seven years of life. Very young children are focussed on their parents rather than their peers and are adaptable.

An application can be lodged using FLR (O) with all documentary evidence. The parent as well as the child who have lived in the UK for continuously for 7 years may be granted leave to remain for 2.5 years and can be eligible for permanent residency after 10 years lawful residence.

Don Magsino MBA is a graduate of Ateneo De Manila University Graduate School of Business. He attended Oxford Brookes University Law School in Oxford and is currently at University of Law in London. He is a qualified and a practicing Immigration Advocate in the United Kingdom. His mobile phone is 07446888377 / Direct Line: 0207 316 3027 Email is don@stanfordlawassociates.co.uk. His London office is located at 239 Kensington High Street, London W8 6SN. He is accredited and regulated by the Office of the Immigration Services Commissioner (OISC) Level 3: highest level in immigration professionals. He has represented clients in the First-tier Tribunal, Immigration Detention Courts and Deportation and Bail Hearings and to the Upper Tribunal and won many complex and difficult cases in immigration law in the United Kingdom. Visit http://www.stanfordlawassociates.co.uk