Upon Visa Approval, You Must Enter UK Within 30 Days 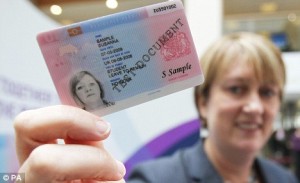 There was a new update from the UK Home Office website saying that anyone whose visa was approved for stay in the UK over 6 months (settlement, dependant visas, students, work-permits etc) must enter the UK within 30 days or they have to re-apply and pay again for a new visa.

You can no longer apply now and fly later. If the visa was issued in January 1, for example, then you must be in the United Kingdom by January 30.

Your Biometric Residence Permit (BRP) will be collected by you at a designated location in the UK. You must bring proof of ID such as passport or driver’s license.

You can no longer procrastinate your arrival to UK just like before. In the UK, following the rules is the key to a immigration stress-free life. You cannot make your own rules and exempt yourself. As the old cliche goes, “do as what you’re told.”