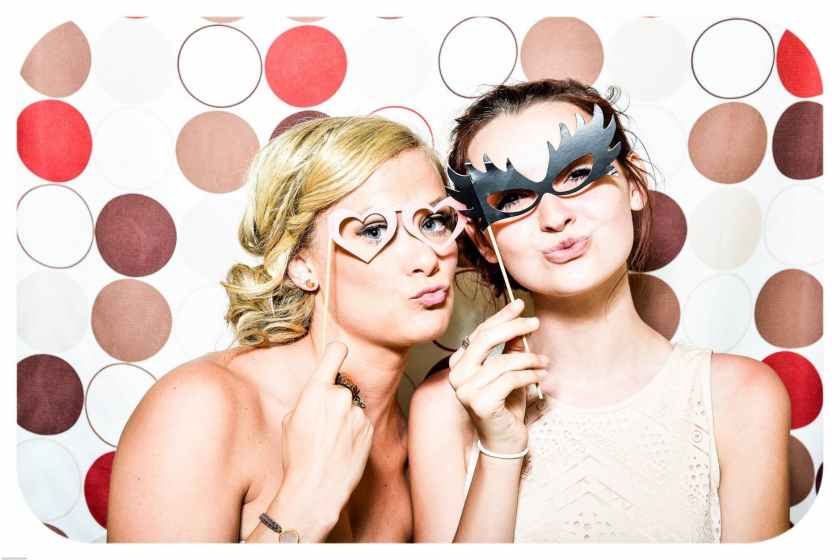 I represented a client at the Upper Tribunal in London, UK  where a same-sex couple was previously represented by a solicitor then by a barrister but lost against the draconian laws imposed by the UK Immigration Home Office.

What makes it difficult is the fact that my client is scared to return home because of the societal prejudice she will suffer in the Philippines. Same-sex marriage is not allowed under the Philippine law. But the UK Visas and Immigration (UKVI) responded that being a homosexual in the Philippines is not a crime and not unlawful and therefore my client can go back home with the partner who is a British citizen. And also, my client is a homosexual before anyway so there is no need to be afraid now.

The representation of the previous solicitor and another barrister failed for some reason that a Judge of the Court did not believe that client will suffer severe discrimination in the Philippines.

The client came to my law office and asked if I could take over the case and the appeal matter.

At the Court, I spoke to the Senior Home Office Presenting Officer and said that my client has no chance of winning because there are other grounds that he seems will persuade the Upper Tribunal Judge in favor of the UKVI.

Respectfully, I said that I was instructed to advance our line of argument that there are too much hate crimes against LGBT (lesbian, gays, bi, trans) in the Philippines. I showed him all articles by the US and Human Rights charities and advocates how humiliating to be an LGBT in the Philippines.

The Upper Tribunal Judge asked me: “Mr. Magsino what is your response to the Home Office allegation that your client can return to the Philippines and apply again to return to the UK…”

I responded: “Ma’am under the recent Supreme Court case of Agyarko which says at paragraph 48:

” If the applicant or his or her partner would face very significant difficulties in continuing their family life together outside the UK, which could not be overcome or would entail very serious hardship, then the “insurmountable obstacles” test will be met, and leave will be granted under the Rules.

“If, on the other hand, an applicant – even if residing in the UK unlawfully – was otherwise certain to be granted leave to enter, at least if an application were made from outside the UK, then there might be no public interest in his or her removal. The point is illustrated by the decision in Chikwamba v Secretary of State for the Home Department.”

Madam Judge, the Agyarko principle revisited the case of Chikwamba where the House of Lords held that there is no need for someone to return to his home country to apply for a visa if it can potentially succeed in the UK.

In theory, Madam Judge, since my client can potentially meet the immigration law in the UK, under the Agyarko and Chikwamba, there is no need for my client to return to the Philippines. She cannot live openly without being hated and disliked by the people around, the community and by the society as a whole. This is against the decision held by the UK Supreme Court in the case HJ Iran and HT Cameroon where homosexuals are members of a particular social group being defined by the immutable characteristic of their sexuality. ”

After two weeks, the Judge agreed in my representation, allowed my appeal and my client was granted 10 years leave to remain in the UK.